The Lone Ranger, Star Wars and An Open Letter to Disney

Like the vast majority of North Americans, I didn't go to see The Lone Ranger last weekend. 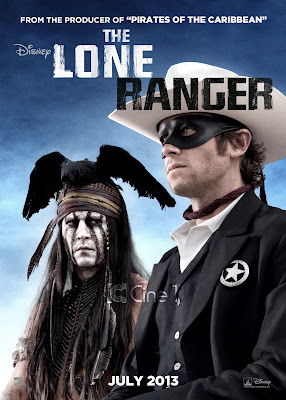 That's the Johnny Depp/Gore Verbinski/Jerry Bruckheimer/Dinsey venture that grossed an embarrassing $25 million dollars at the domestic box office against a $250 million budget plus probably another $100-$150 million in advertising on the biggest box office weekend of the year. Ouch 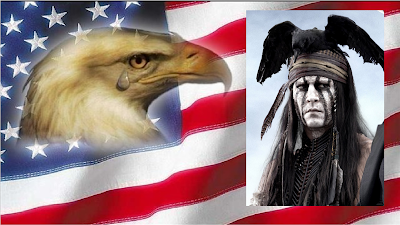 Even more embarrassing is that it was beat out by yellow things in overalls that have around the same mental capacity as my betta fish Marcello who eats four pieces of food a day and goes into fight mode every time I walk by him. Double ouch. 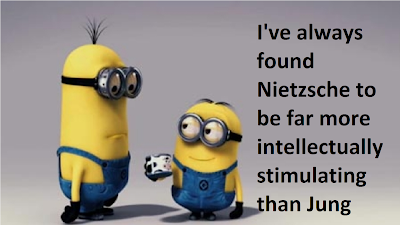 Depp, Verbinski and Bruckheimer will, of course, bounce back. Star  Armie Hammer however, is probably just about fucked. 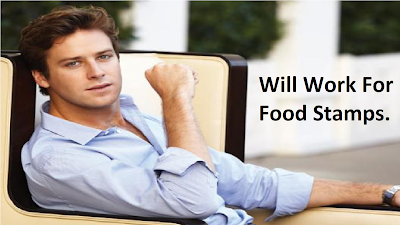 Instead I watched The Empire Strikes Back, which, shame on me, I had never seen before in it's entirety. In case the geeks are wondering, it was the letterboxed original theatrical cut of the film that comes as a bonus feature with purchase of any modern version that has been skull fucked to death by this man: 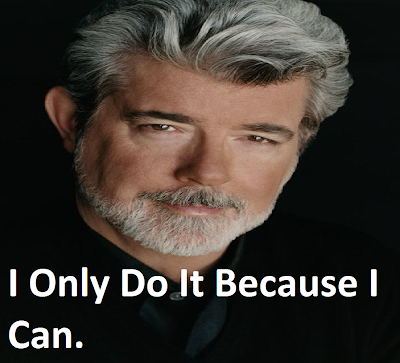 Something cosmic is going on here says Kevin Bacon: 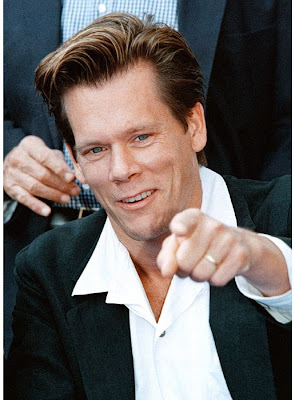 1) George Lucas makes Star Wars, killing the auteur driven film movement of the 70s, ushering in (alongside Jaws) the new era of the Hollywood blockbuster.

2) In the summer of 2012, Disney's big live action tentpole John Carter didn't even manage to gross $100 million domestic against a $250 million budget plus overhead.

3) In an act that should probably signal the need for some Anti-Trust Law reviews, Disney buys Lucasfilm Ltd in 2013 for four billion and change. They also purchase Marvel, ushering in their new business model of expensive franchise movies designed to rake in the cash. A powerful message to Hollywood is sent by the Mouse House: 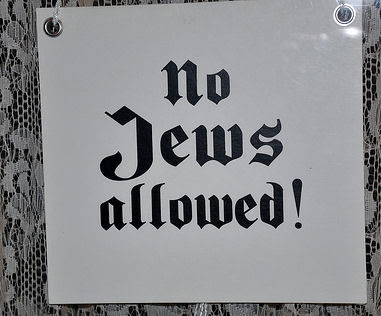 4) Disney announces that they will be making a brand new Star Wars trilogy alongside two more stand alone features. 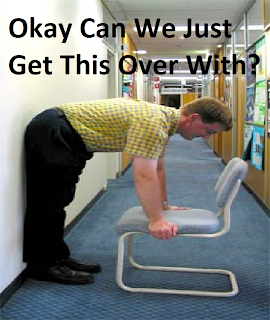 5) The Lone Ranger is destroyed Memorial Day weekend 2013 at the box office.

6) My contribution to it bombing: I stayed home to watch The Empire Strikes Back instead. 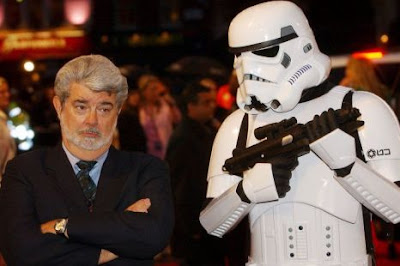 This calls for some action.

Love what you're doing with the place. Buying up both Marvel and Lucasfilm. You now own the market share of comic book flicks, toys, t-shirts, DVDs, posters, and whatever other useless shit that will populate basements, attics and summer yard sales in ten years? You also have ever geek on the continent by the short and curlies. Brilliant. Let Spielberg rewrite American history, you've going to pick the pocket of the nation at least, if I had to take a wild guess, seven separate times in probably as many years. And this doesn't even include what you'll make off Pixar! 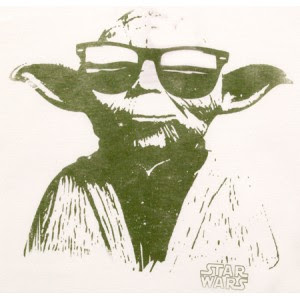 You're current strategy of expensive franchise films with a guaranteed built in box office is genius. It worked for Star Wars after all.

But come on, footing a $250 million bill in hopes of launching a franchise based a a Western character that used to be on the radio? 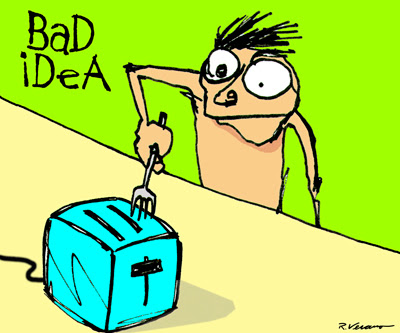 Let's throw some numbers around shall we? Star Wars, a film based on an original concept, cost $11 million is 1979. It grossed $461 million. The Empire Strikes Back, the sequel, cost somewhere between $25 and $35 million in 1980. It grossed around the same. Star Wars grossed $775 worldwide (a billion and a quarter with inflation). Assuming, just for laughs, that Star Wars doubled it's budget in advertising, pushing the break even point up to $25 million, the profit is still over a billion with inflation.

No wonder George Lucas now has so many chins 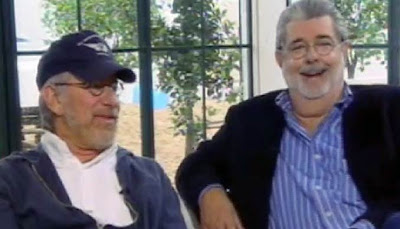 Fast forward to 2013. With a budget of $250 million, a movie in this day and age needs to gross over half a billion just to hit the break even point before profit starts. Out of the 50 highest grossing American films of all time, forty three of them have been from the past 15 years, with the 50th grossing almost $750 million. Of those forty three, Inception, Finding Nemo and 2012 were not adaptations or sequels. In other words, not many films achieve these numbers, let alone ones that don't have test driven content propelling them. Moral of the story: Tighten the fucking purse strings.