Inception opens in less than a week. It's the movie everyone is getting all hot and bothered over this summer. The early reviews have been almost unanimously positive, some even calling it a masterpiece (I think even Kubrick's name came up on Anne Thompson's blog) but I'm still holding my reservations even though my expectations are huge as well. After all, even though Christopher Nolan is now a great director, his non-Batman movies, with the exception of maybe The Prestige, have been more admirable than outright great. There was a lot of talent and promise on display in Following, Memento and Insomnia but it just wasn't quite breaking through to the levels that it did in the Batman movies, especially The Dark Knight. So let's hope that The Dark Knight wasn't a fluke; that it's success was due to people appreciating a good movie and not only wanting to see a fallen star and that Inception does very well. On that note, in order to, if you will, add my two cents to the Inception buzz, check it out: 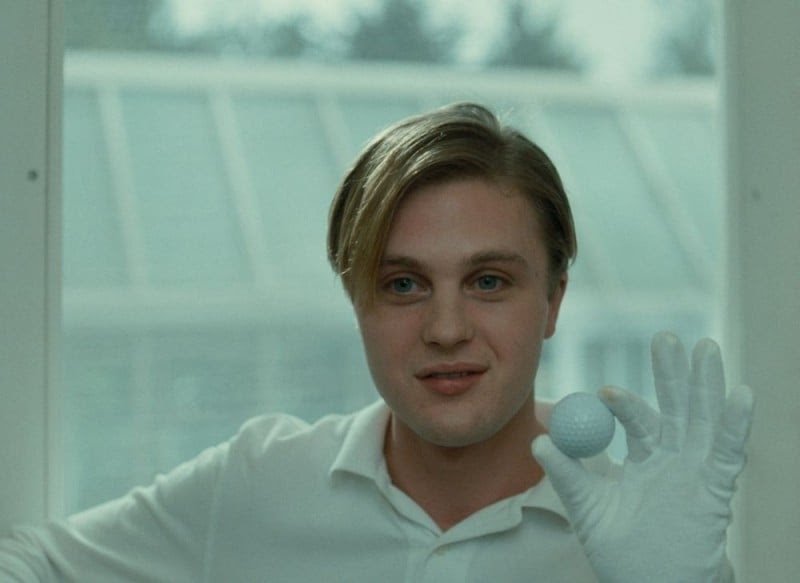 Is Michael Pitt just Leonardo DiCaprio in disguise? You decide.
Posted by The Taxi Driver at 7:38 PM