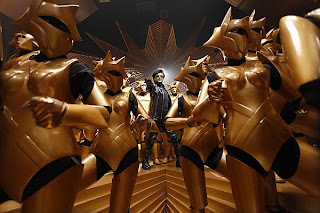 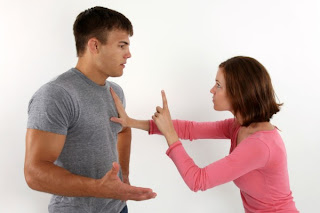 So here's the best of what was missed over the weekend:

Andrew over at Encore's World of Film & TV is counting down his favourite directors of last year. Do you agree with him?

Chris at 1001: A Film Odyssey continues his focus on the 90s with his brief look at the great Sling Blade.

Norma Desmond at The Flick Chick adds City of God to her list of 21st Century Essentials.

Tom Clift at Movies Reviews by Tom Clift smells the Rock cooking shit in G.I. Joe: Retaliation.
Posted by The Taxi Driver at 9:45 AM