This weekend my life looked kind of like this: 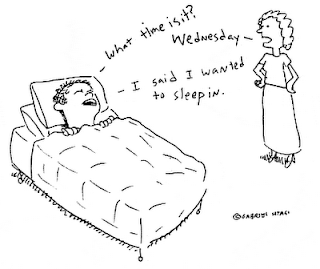 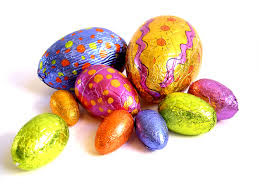 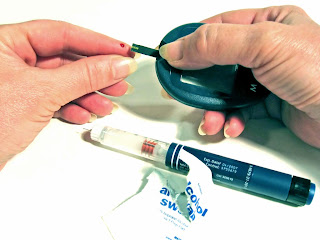 So here's the best of what you missed over the weekend:

The Flickering Myth is reporting that Hollywood has finally started to scrape the very bottom of the barrel. My prediction, in their effort to remake a truly great bad movie Disney will only end up making this reboot forgettably bad by attempting to make it good and no one will give a shit... again. If that makes any sense? I hope it will at least still have big ass laser guns. 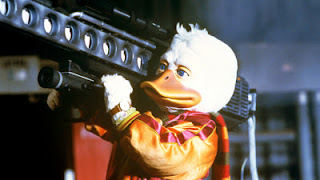 Eternal Sunshine of the Spotless Mind is looking at adultery with a comparison of Moonstruck and Fatal Attraction.

Alex at Film Forager thinks the RZA's Man With the Iron Fists ain't too bad in spite of itself.

Christ at Movies and Songs 365 recaps what he was up to all last month. Spoiler: he was busy.

Tyler Perry has a new piece of shit in theaters. Vancetastic at The Audient, gives it more thought than it probably deserves (and he doesn't get past the poster).

Vance also, in the same article, raises a point about Tyler Perry putting his name in the title of his films. Remember when Fellini did that and people called him pretentious? 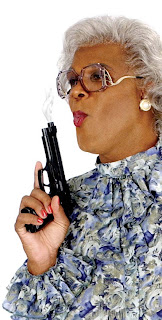 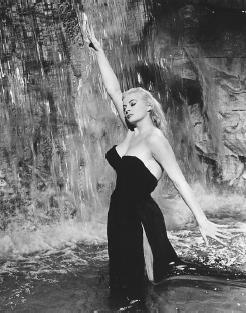 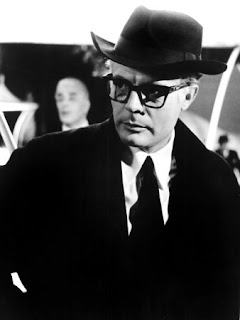 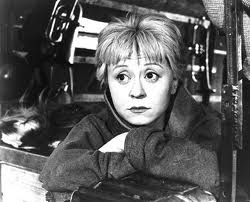