A man runs into a former acquaintance who introduces him to something which will change his life and alter his perceptions. No, not David Fincher's The Game. 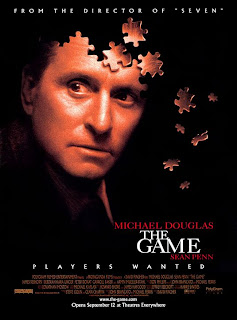 There are three immediate reasons that I can see as to why Limitless got made. They are, in about this order of importance: 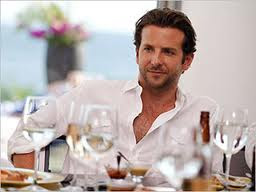 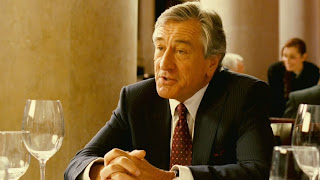 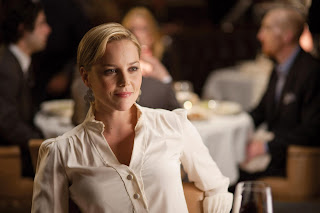 And if you can recognize the first two without any subtitles under those pictures, you're about what the studio was hoping for. And with an $80 million North American gross against a $27 million budget, about what they got.

It must have been that because, quite frankly, the script is mostly shit. The concept surrounding a man who is given a not-yet-on-the-market drug that unlocks 100% of the brain's function is an interesting one, but, come on guys, I know I don't have an MBA or anything, but if a drug unlocks 100% of brain function, once everyone is on it, wouldn't that leave them, more or less, all on the same playing field again? 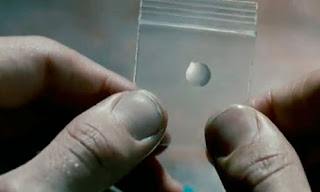 Okay, so this is a movie about drug addiction? Oh no, I see, it's about the physically and mentally draining demands that corporate cultures place on people to succeed? Hold up a sec, Bradley Cooper wants to do a cliff dive.

Now I think I get it. It's about mentally conditioning your brain to not hold you back from achieving your...FIST FIGHT! 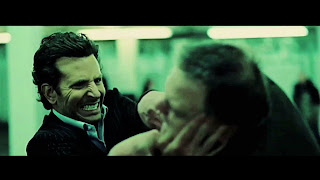 And so on...Jesus, someone put a lease on this puppy! 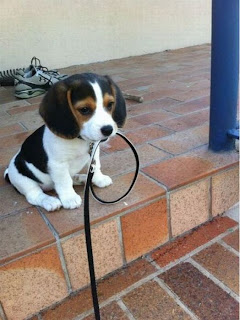 Seriously, where's Philip K. Dick when you need him? 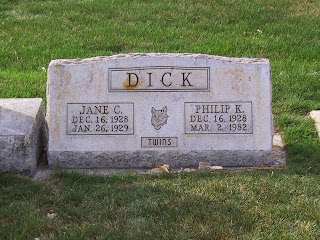 So Bradley Cooper's Eddie Morra, speaking to us often in painfully bad voice-over, takes the drug and instantly it's as if his eyes are opened to the world. He goes from lowly struggling writer who has a deadline and not a single word to being able to detect algorithms on the stock markets so fast that he could probably make a million over night. It's never quite explained how the drug gives it's hero the super human strength to dive off cliffs or beat the shit out of a half dozen or so goons who want to jump him but, ya know, whatever... 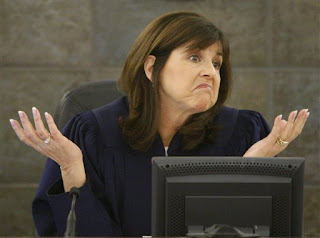 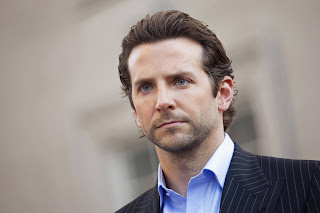 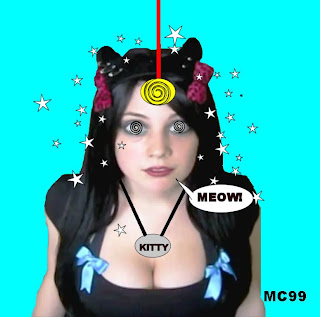 Then his supplier is killed, he gets mixed in with a European gangster, and finds that once you come off the drug you crash, puke a lot and die. This leads to am unintentionally hilarious scene in which Eddie breaks into girlfriend Lindy (Abbie Cornish)'s office, collapses to the floor in what looks to be a near death panic begging for help and then, exactly one shot later, kicks back and chats her up a bit, looking not too bad all things considered. There's a stash of the drug that he hid at her place. She goes to get it for him. He waits, I shit you not, on the floor in her office.

Eddie's new found brain power attracts businessman Robert De Niro, who puts him to work gathering intel on his competitors in order to consult on a huge corporate merger. Is it a spoiler if I pose the hypothetical question of who you think the bad guy in all this could be?

The film was directed with some great style by Neil Berger who manages to visualize the drug trips in interesting ways and opens the film with the coolest walk through Google Maps Street View you've ever seen under the opening credits. See, look:

But that's the problem: this film is all exhibitionism. It's got comedy, drama, romance, action, and not a single fucking clue what it's suppose to be about or how any of this fits together.

I'm left reminded of the basic Shakespearian principal that, no matter how stylishly conceived, how technically proficient, and/or how well acted, a shitty script by any other name...ya know?
Posted by The Taxi Driver at 10:30 AM