Whether you like it or not, Terminator 5 is coming.

And whether you want it or not, Empire Online is reporting that Arnold Schwarzenegger will reprise his iconic role as the title character of the franchise that made him into a superstar.

Excellent News! I was worried after all, since Terminator Salvation essentially just reinforced that robots blowing shit up isn't nearly as entertaining in the absence of an Austrian accent. 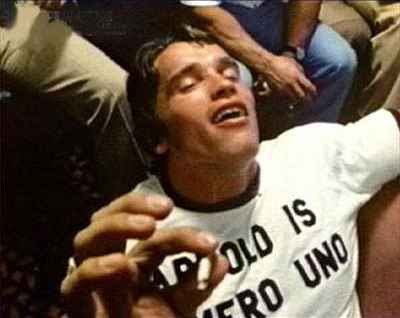 And really, doesn't a little piece in us all pine for the glory days of 2003 when Terminator 3: Rise of the Machines elevated the franchise to the pantheons of American Art? 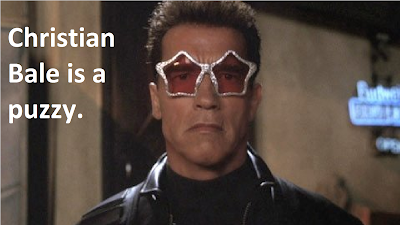 Of course Schwarzenegger will be back as The Terminator. The Last Stand, his first starring role since returning to acting several years ago, didn't even manage to gross back half of it's thirty million dollar budget. 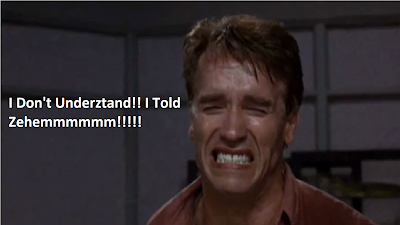 And besides, Schwarzenegger has: 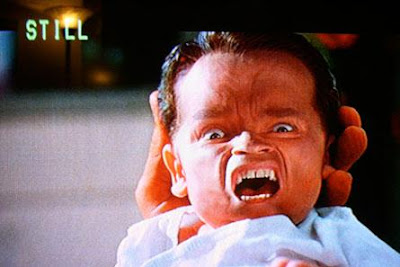 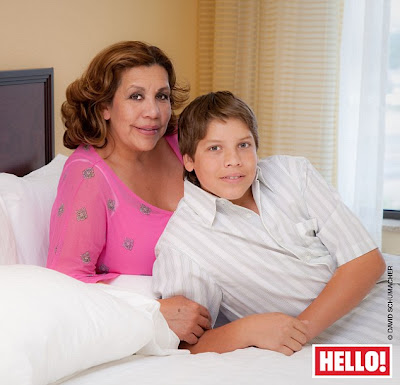 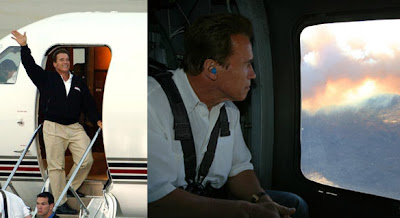 And, Hummers with tanks that need to be filled. 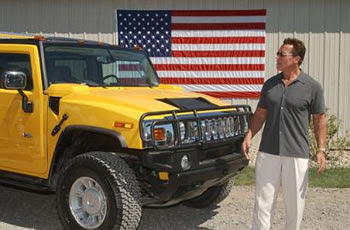 In other Didn't See it Coming From A Mile Away News, Schwarenegger will also be returning as Conan in 2014's The Legend of Conan. 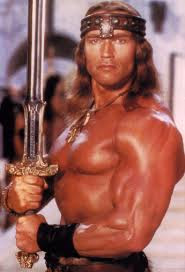 Based on how the cast is shaping up so far, Schwarzenegger's involvement will only be the second most desperate attempt at a career revival: 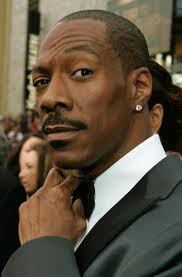 Also, today /Film  reported that James Cameron, due to changes in copywrite law, will regain the rights to the Terminator franchise in 2019. 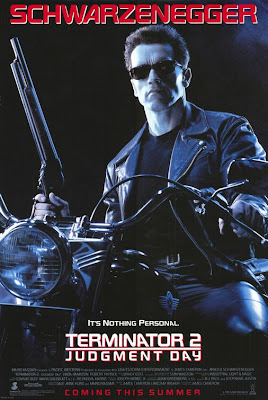