Geeks around the world, are you excited about August 9th?

That's the date when Matt Damon gets all "teched up" in order to wage war, and generally go all-out ape shit, upon rich corporate assholes who have formed a new, awesome life for themselves on a man-made space station, while the poor suffer back on Earth, which, by the year 2154, is a raging shithole, in director Neil Blomkamp's follow-up to Elysium. 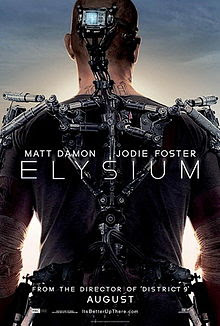 Wait a minute, I've seen this one before. 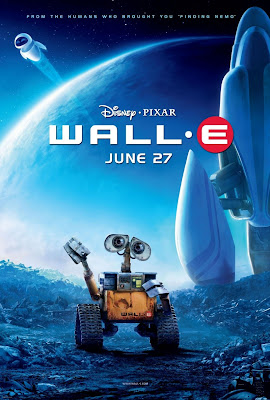 Truth be told, the trailer looks to be about on the same level of entertainment and quality as the nominated-for-an-Oscar-so-more-geeks-would-watch District 9, no?

And so, in early anticipation of the film, I am counting down Matt Damon's five best films. 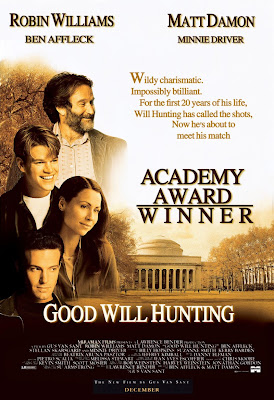 The movie that put both Matt Damon and best bud Ben Affleck on the map and won both their first Oscar for Best Original Screenplay as well as snagging Robin Williams a win for Best Supporting Actor. Good Will Hunting is a compelling human drama about a man who is faced with his own genius and needs to make a decision on what he is to do with it. High on compelling drama and low on visual excess, this is a writer's movie and working with his own words, Damon proved himself an instant movie star. 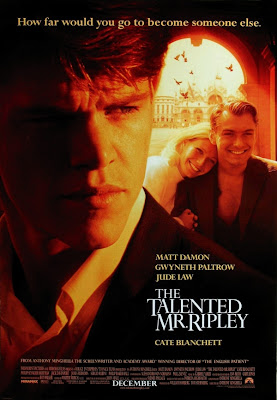 A compelling character drama based on the Patricia Highsmith book, Damon continues to solidify himself as a leading man (although he was ignored by the Academy for this one). A taught and thrilling period piece revolving around sex, lies, murder and stolen identity. The film itself moves away from some of the dark humour that is evident in other Tom Ripley adaptations (namely 2002's direct-to-video Ripley's Game) but that makes the suspense no less compelling. 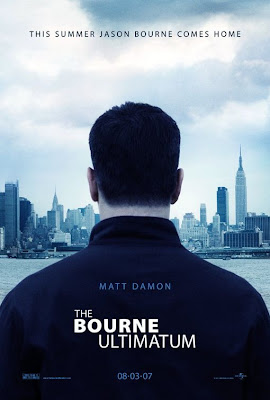 You can't really go wrong with any of the Bourne films but Ultimatum was the one that took the frantic hand-held visual aesthetic that was employed in The Bourne Supremacy and made it even better. This is a film that hits the ground running and never lets up. It is, quite simply, white knuckle thrilling from beginning to end. But it's not just the action that keeps the suspense pumping (although the scene in which the camera jumps across a divide and through a window is still a staple in action filmmaking) it's also the procedure. No one, after all, makes people doing their jobs more exciting than director Paul Greengrass. 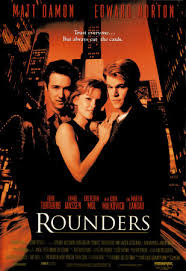 You could easily write Rounders off as just a over-stylized look into the world of poker playing, but the film has continued to live on through the admiration of poker players and fans everywhere citing it's influence. Don't believe me? Just have a look at what the people over at Poker Junkie are saying. 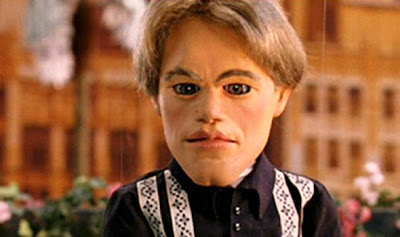 Wait, what? It has to be movies Matt Damon has physically starred in? You're fucking kidding me?...Okay, fine. 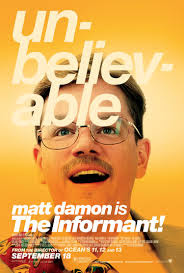 The Informant is Matt Damon's best performance. And it's not just because it's an I-got-fat-to-get-an-Oscar-role. 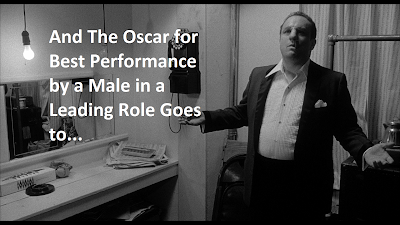 It's because Damon is able to perfectly capture both the strange humor of it's title character Mark Whitacre, but also the inherent tragedy that the film ultimately becomes about halfway through. Leave it to Damon to give a performance that is as equally subdued as it is intentionally hammy.