Coming to a Theatre Near You: The Wolf of Wall Street

November 15th is marked on my calendar.

The film is based on the nonfiction book of the same name by bad boy turned writer and executive producer of not one, but two Hulk Hogan masterpieces, Jordan Belfort. 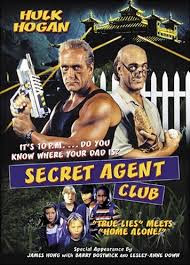 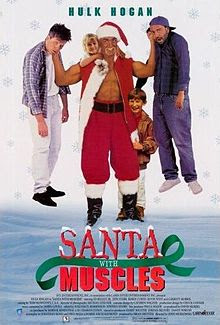 My initial excitement, besides that of knowing a new Scorsese movie is coming, is because I read the script for coverage earlier in the year. I thought it jumped off the page with the same sort of insider-knowledge-of-dirty-people-getting-away-with-their-dirty-deeds-excitement as Goodfellas. 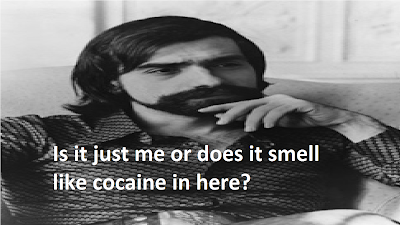 So I praised the script, said it lept off the page with electricity and whatever other adjective of praise that came to mind. I said it kept my eyes glued on it right until the last page.

And between you and me, my script coverage usually doesn't miss the mark by too much. Want samples? 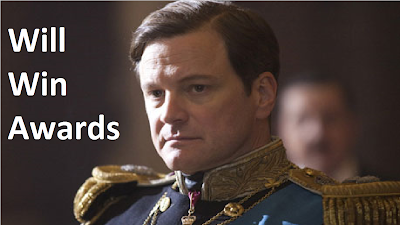 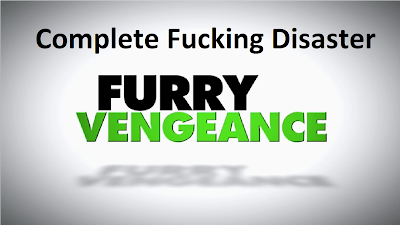 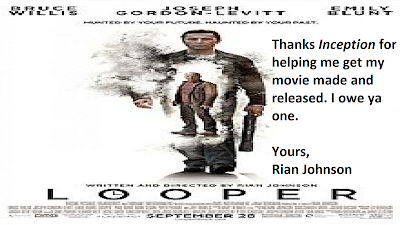 But is it just me, or does this trailer seem all a little to...meh? And why play up a lot of comedy aspects instead of the core drama? What's with Matthew McCanaughey making weird noises?

But whatever, even in the absence of great material, Scrosese always manages to deliver something worth seeing. Can anyone think of a better movie with a terrible ending than Shutter Island or a more thoroughly entertaining cops and robbers saga than The Departed?

So what do you think: is The Wolf on Wall Street going to be Scorsese entertaining us or are the trailers misleading us into thinking we're going to see a different movie than the less funny and more brilliant one I hope I'll be paying for? I'm still holding out hope for the latter.