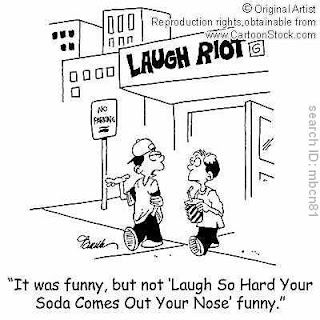 I've arrived, at long last, into the blog world. I've been reluctant to do so over the years, despite much encouragement from those around me. Being a traditionalist it took me a little time to embrace this type of forum as the future of distributing ones work and making ones name for themselves.
So here I am to do just that. When I went into university five years ago, I entered with a dream of being Canada's next great film critic. By the time I exited four years later, such a dream was no longer feasible. Newspapers were on the decline and anyone with an Internet connection could now write publicly about film or anything else they desired. The art of writing and developing a personality became a standardized commodity.


However, the reason I started the blog is the same reason I decided to major in film studies: I love movies. LOVE THEM!. Love them to death really. It's actually borderline obsession. My head is a library of dates and names and terms. I see close to 500 movies a year; I read any book I can get my hands on; I'll speak at length to anyone who is willing to listen, etc. A day where I don't see a movie feels like a day not quite lived to the fullest.

This blog then represents the expression of that love and the desire to share it with anyone who will have it. It's a place where film lovers of all types, tastes and backgrounds will find a roof to converge under. A place free of pretension, elitism, condescending, etc. It will be a collection of reviews, editorials, rants, recommendations, gossip, observations; anything I feel like writing about at the time that relates to film of any sort.

There's a quote in the final moments of Federico Fellini's 8 1/2 in which a character (a critic of course) tells the filmmaker that it is better to destroy if one is not creating those precious few necessary things in life. I carry that thought in my back pocket wherever I go and it will certainly be hanging over this space constantly. The idea is to introduce people to the most wonderful films and throw out the trash: to create a form in which intelligent criticism and film talk can exist in a place where intelligent film conversation can be fostered. That's my desire. That's my hope. Enjoy it.
Posted by The Taxi Driver at 2:03 PM