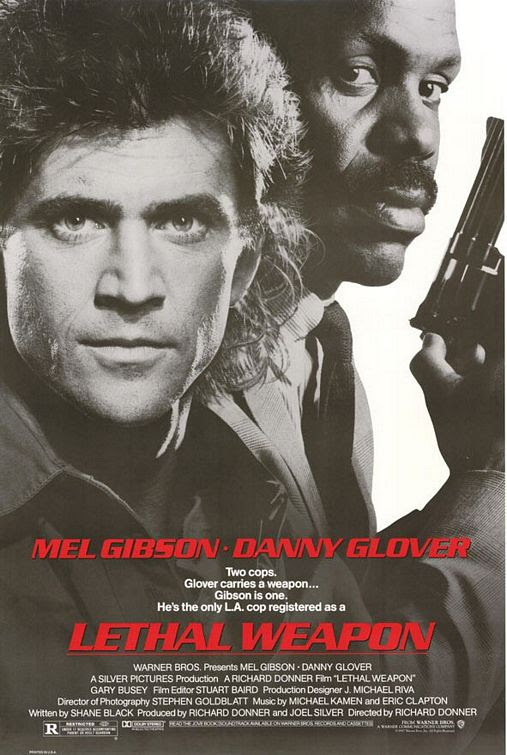 Who doesn't love Lethal Weapon? Mel Gibson and Danny Glover team up to kick in Gary Busey's mutant teeth. There's car chases, explosions, and nudity. Everything a growing boy needs. But Mike Lippert's super-list isn't about praising the originals, it's about blaming them for the garbage that followed their fame. For every Halloween, there's a hundred cheap knockoffs trying to ride its coattails. Lethal Weapon is no exception. Often honored as ultimate Buddy Cop movie, Richard Donner's 1987 action classic inspired a lot of garbage. Here's a look at said trash.


The truly amazing thing about the Buddy Cop genre is its diversity. Cowboy movies usually consisted of white cowboys teaming up with other white cowboys, with the occasional Indian or female exception. But for the most part, the duos looked pretty similar to one another. These movies, however, have run the gamete on cop combos.


Throw age into the mix. Young white cop and old Asian cop. Old white cop (who's also an expert in Asian culture) and a black cop (who's not). Two old white cops, one of whom might be a cop killer (I'm suspecting amnesia has something to do with it).


Sometimes are there extenuating circumstances surrounding the officers. What if the cops were also reality TV stars? What if they were actually security guards? How about a black cop and a white cop who're also brothers? The possibilities are limitless. A young white cop teams up with a sassy black cab driver? Ooh! I'm getting excited now. How about a straight-laced cop is forced to team up with a rough-around-the edges cop? Think The Odd Couple meets Lethal Weapon!


And last, there are the Buddy Cop movies where half of the duo aren't! even! cops! Why team up with a trained police officer when you can fight crime with bratty little kids (a.k.a. your worse nightmare, a.k.a. a nine-year-old with a badge) or sassy taxi drivers (a.k.a. my dream lady, a.k.a Queen Latifah)? 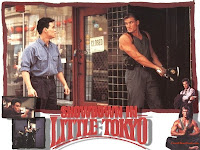 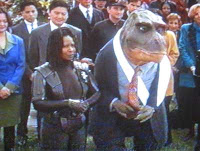 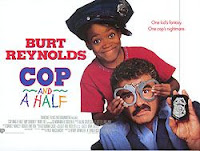 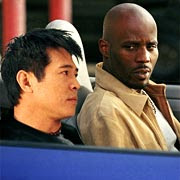 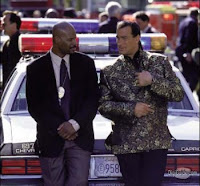 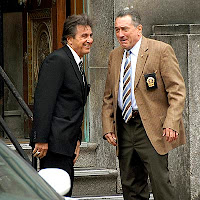