Coming To A Theatre Near You: Iron Man 3 & The Hangover 3

The trailer/teaser for 2 of what can probably, with a large degree of accuracy, be described as two of the most anticipated blockbusters for the summer of 2013 season are out and hey look, they basically have the same poster: 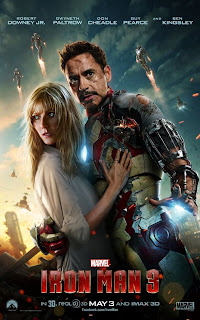 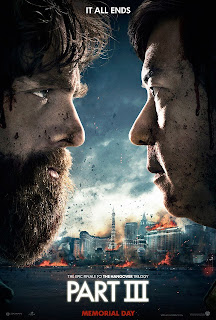 
So I guess Ben Kingsley is going to show up looking like this: Awesome. If anyone can play that costume it's Kingsley because he's British and they, ya know, invented acting or something.

He stars as villain The Mandarin, which will probably mean more to Iron Man fans than it does to me, having touched a girl before and all 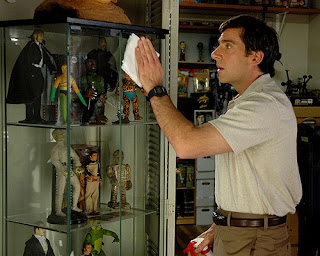 Promising is that nowhere do any of the ads or the film's IMDB page indicate that Samuel L. Jackson will be appearing as Nick Fury, whose presence in the Iron Man 2 resulted in an entire second act product placement for the then upcoming Avengers film 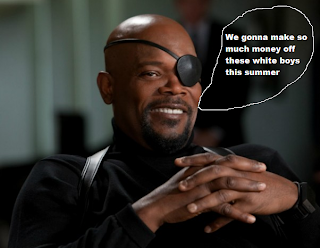 Not so promising is the teaser for The Hangover Part 3:

We're promised "The epic conclusion to the trilogy of mayhem and bad decisions." This statement, of course, ignores the fact that the first film was a complete, self contained entity and it's sequel no more than a lazy remake with twice as much irreverence as the first.

Number 3 looks to be in about the same boat as the boys retread the same jokes and story for a third time. From the lame cutaway shot that reveals Alan (Zach Galifianakis) singing that opens the teaser to the last in which a giraffe has an unfortunate encounter with a concrete bridge (okay, that might be funny), it all reeks of been there done that...TWICE.

On a closing note, if anyone has any clips or knows any instances of Ken Jeong being funny please send them to me immediately as I'd hate to go through the rest of my life believing that this man has never done a single funny thing in his career...Ever...Like really... 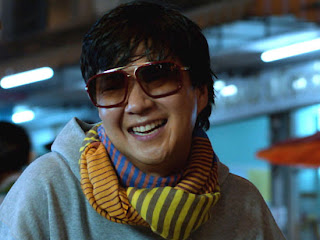